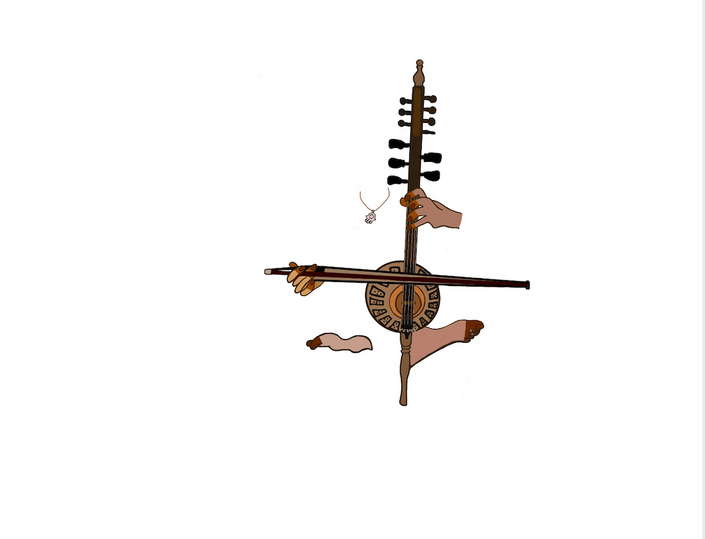 The notation includes the main melodies of the pieces, and sometimes a second voice which was originally played by baglama, oud or kanun.

In addition to the notation, you will find downloadable mp3s of these compositions.

The recorded versions from my albums include also drums and other harmonies and bass lines.

Some of these pieces use microtonal notes that don't exist on the piano. For an explanation of the system of micro tonal accidentals please refer to : https://en.wikipedia.org/wiki/Turkish_makam

The pieces are organized by meter starting from standard time and upwards.