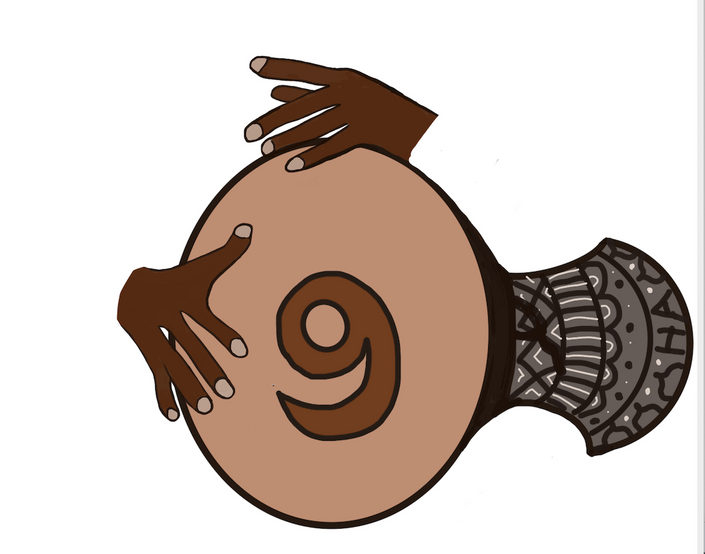 This class will take place live every Wednesday from 10 am -11am New York time:

The replay videos will be available to watch afterward at your own convenience.

In this series, He will show how to use the beautiful split hand darbuka style on the typical metal drum.

In this live training session, he will show all his latest moves, and along with Raquy, the students get a chance to copy his phrase. Raquy will also be there for break downs and translation