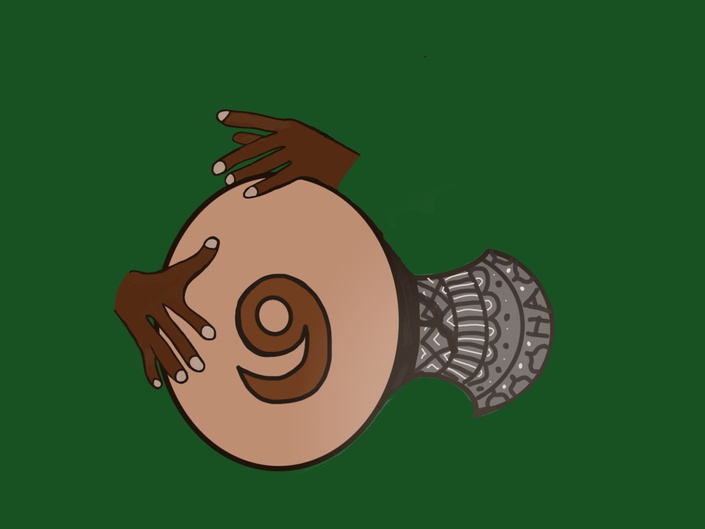 This class will take place live every Wednesday from 10 am -11am New York time:

The replay videos will be available to watch anytime after.

In this live training session, he will show all his latest moves.

In addition to the live classes you will get access to the following pre recorded courses:

This course will take place in a facebook group where you will find all the videos and material.

Join any time! Leave any time!